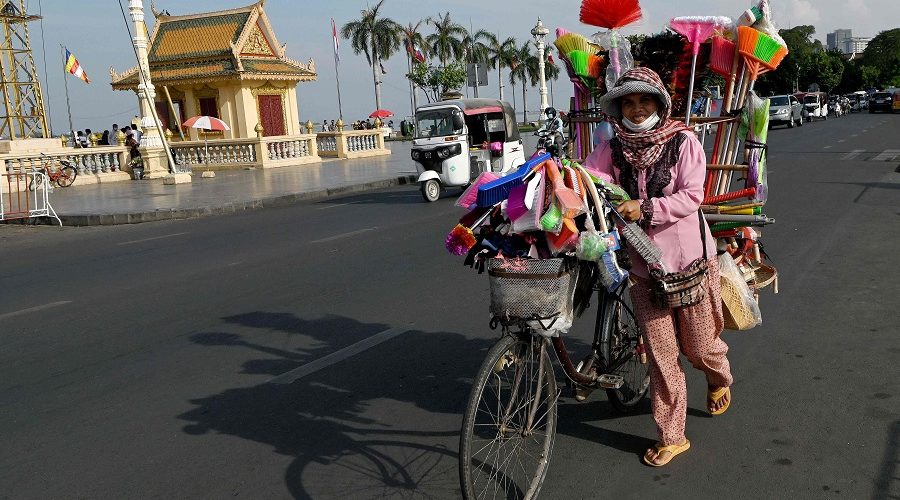 Though small, Cambodia is a state with agency, says Cambodian researcher Chheang Vannarith. The country has shown that it can stand up for what it believes in at key moments, such as when it decided to co-sponsor the UNGA resolution demanding Russia to withdraw its forces from Ukraine. As ASEAN chair for 2022, it seeks to bridge differences, and even if it has the image of being dominated by close friend China, this does not mean that it will do its every bidding.

Between ASEAN and China, which one does Cambodia choose? This is a common question posed to Cambodian policymakers and researchers.

The answer is Cambodia does not have to choose between ASEAN and China. Cambodia is pro-Cambodia. Cambodia’s foreign policy doctrine is pragmatism, and the best choice is to shape or transform the external environment in whatever way possible to serve its core national interests.

ASEAN is regarded as the cornerstone of Cambodia’s foreign policy and China is perceived as its key comprehensive strategic partner. Cambodia is trying to build a bridge of trust and opportunities between ASEAN and China by expanding the areas of cooperation that bind while resolving and reducing the issues that divide.

The main characteristics of Cambodia’s foreign policy behaviour since the turn of the century have been independence and self-determination. Although it is a small and weak country, it does not mean that Cambodia does not have agency.

For instance, in 2017, Cambodia was the first country in Southeast Asia to openly support Japan-proposed Free and Open Indo-Pacific (FOIP) knowing that it would hurt China’s feelings and geostrategic interests.

And lately, Cambodia made a surprise move by co-sponsoring the UN Resolution on the situation in Ukraine with the awareness that it would hurt its relations with Russia. The decision was made based on the principle of international law and not on taking sides.

Cambodia has consistently been against the violation of sovereignty, territorial integrity and political independence of other UN member states. The international order based on international law is the best option to protect the interests of small states although in some instances it is against the selected interests and intentions of certain major powers.

Cambodia also advocates for an open, inclusive and rules-based multilateralism.

Under the theme “ASEAN A.C.T.: Addressing Challenges Together”, Cambodia, who is the ASEAN chair this year, is striving to revive the spirit of togetherness of the grouping, strengthen the ASEAN-led multilateral system, and boost action-oriented regional cooperation, in the hope that ASEAN can stay relevant in shaping the regional and international order.

2022 looks to be a tough and turbulent year for ASEAN. The unfolding socioeconomic impacts caused by the Covid-19 pandemic and climate crisis remain unsettled. In addition, the ongoing political and humanitarian crisis in Myanmar and the escalating war and violence in Ukraine further complicate the situation.