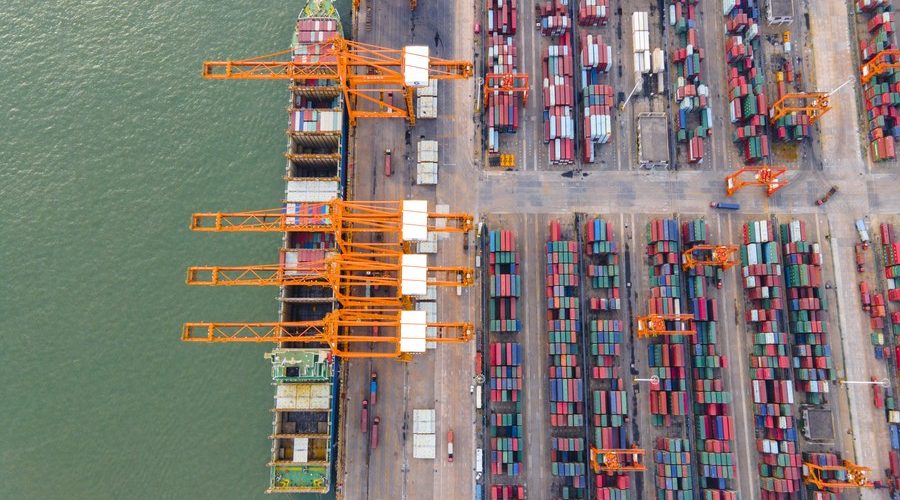 “China has been very consistent in terms of trade liberalization and this kind of multilateral trading system,” said Chheang Vannarith, president of the Asian Vision Institute, told China Daily.

He said this is good for the whole region because China is the largest market in the RCEP with an increasing consumption power.

“I think it will be a win-win scenario,” Chheang Vannarith said, noting that greater economic interdependence between China and ASEAN will contribute not only to regional prosperity but also stability and security.

With participating countries seeing gains from the Regional Comprehensive Economic Partnership, experts believe the free-trade pact is fulfilling its promise to drive economic growth across the region.

“The implementation of the RCEP should serve as a key engine of trade and investment in ASEAN in 2022 and beyond,” said Sithanonxay Suvannaphakdy, lead researcher of the ASEAN Studies Centre at Singapore’s ISEAS-Yusof Ishak Institute.

Sithanonxay told China Daily that the trade pact, which came into force on Jan 1, will eliminate as much as 90% of tariffs on goods traded between its signatories over the next 20 years.
Full available: http://t.m.china.org.cn/convert/c_n0RrwK77.html