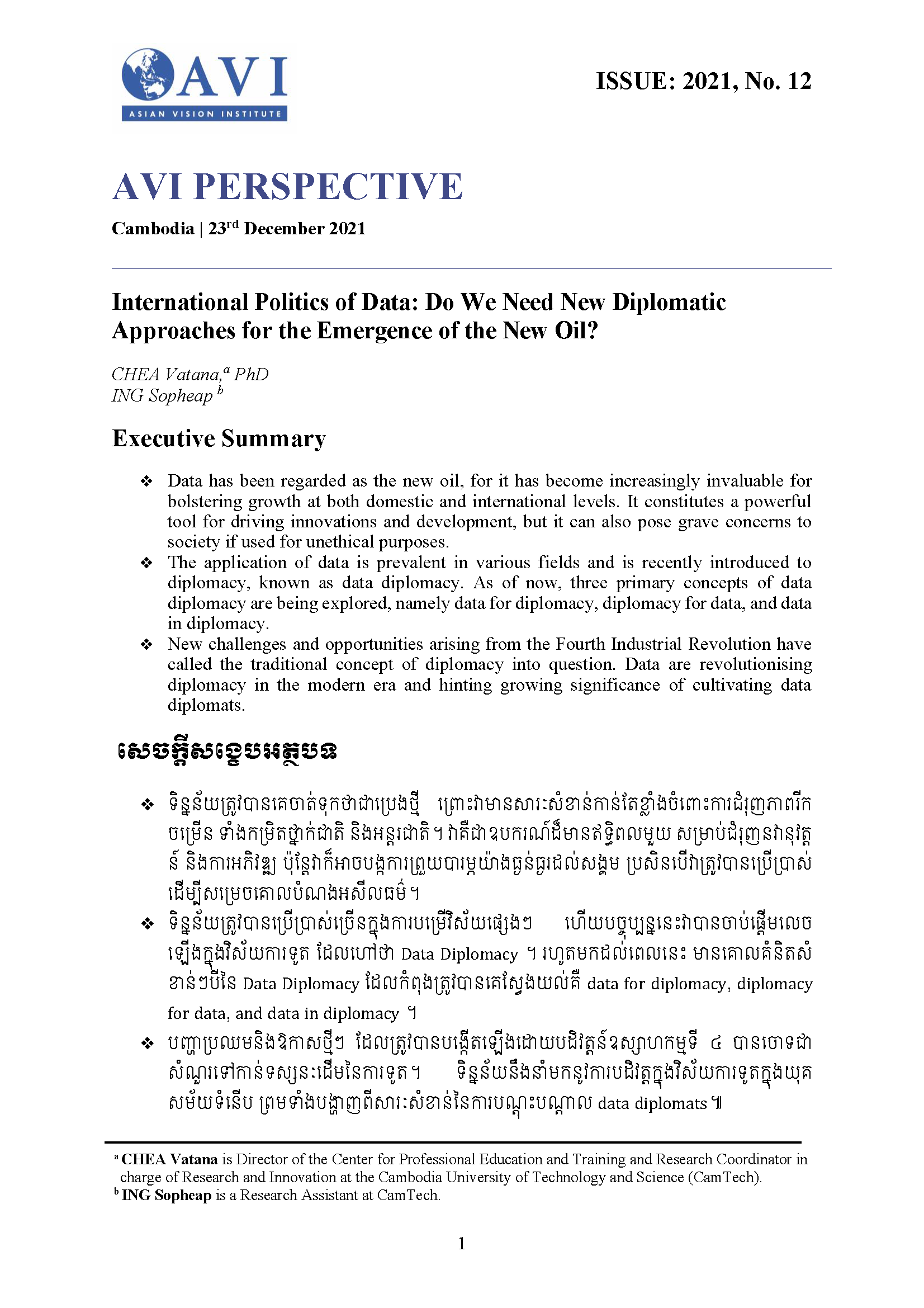 International Politics of Data: Do We Need New Diplomatic Approaches with the Emergence of the New Oil?

Data has been regarded as the new oil, for it has become increasingly invaluable for bolstering growth at both domestic and international levels. It constitutes a powerful tool for driving innovations and development, but it can also pose grave concerns to society if used for unethical purposes. The application of data is prevalent in various fields and is recently introduced to diplomacy, known as data diplomacy. Using desk review and theoretical reasoning, this essay critically investigates and elaborates the nature of data, which is considered as the New Oil by many scholars, especially economists including those at the World Bank and how data interacts with diplomacy and will become the key to influence international politics in the future 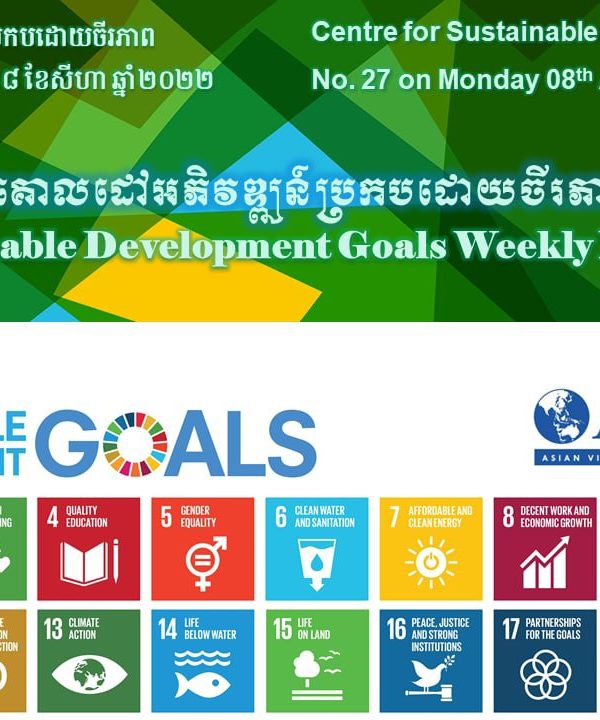 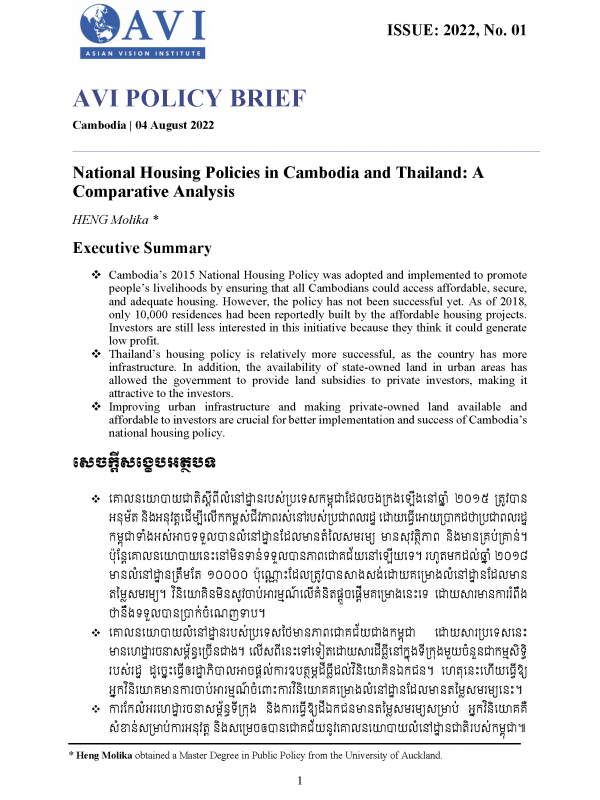 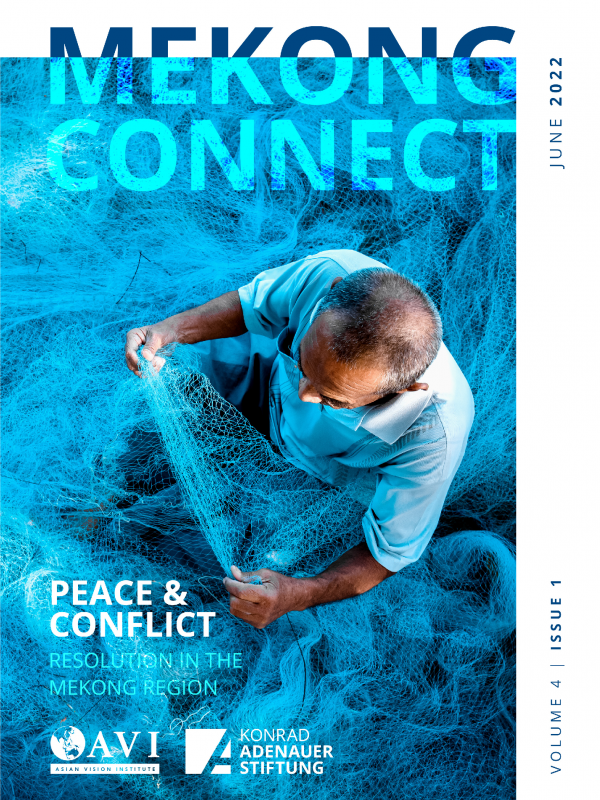 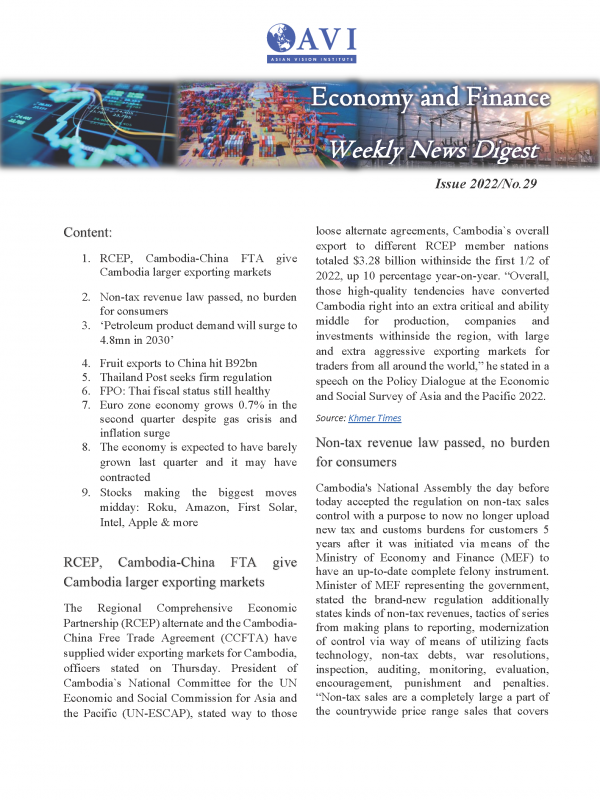