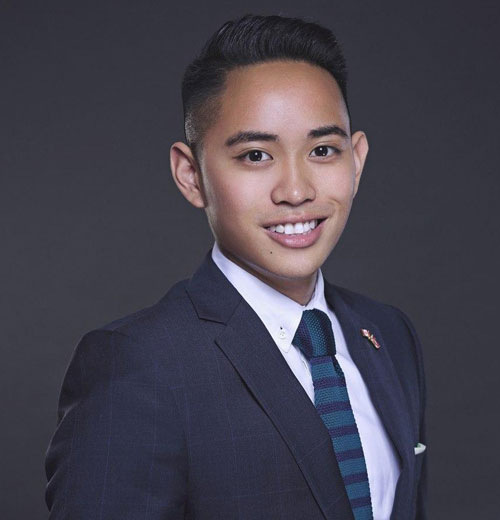 With a background in public policy, Mr. Touch Darren has extensive knowledge and experience in governance and evidence-based, people-focused public policy development in the public, private and non-governmental sectors. Mr. Darren is currently a Schwarzman Scholar completing a Master of Global Affairs at Tsinghua University, Beijing, P.R.C. He is a graduate from the University of British Columbia with the Master of Public Policy and Global Affairs (MPPGA) and the University of Ottawa with a Bachelor of Social Science in Political Science and Public Administration (B.SocSc). He has worked for the Public Policy Forum, a national think-tank in Canada, Canada’s Digital Policy Forum, and the Government of Canada in three government departments. His interest in foreign policy led him to work at the Embassy of the United States of America in Ottawa, the Canadian Chambers of Commerce in Cambodia, and the Embassy of Canada in Beijing, the People’s Republic of China. Passionate about driving change through public policy, Darren plans to work with governments throughout the world in creating impactful public policy for a better world.