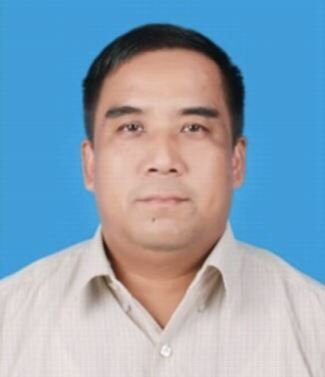 Mr. Oo Zeyar is currently working for the Myanmar Institute of Strategic and International Studies which is affiliated to the Ministry of Foreign Affairs as an Advisor as well as a Researcher. He is a former Director of International Affairs of the Ministry of Defence where he served for about six years. He is also an ex-military personnel who spent sixteen years in service, performing in various roles including as an Assistant Lecturer in the Defence Services Academy for six years, from where he gained research experience. In his days as a Director, Mr. Zeyar used to be the working group leader of Myanmar team in participating in and contributing to the ASEAN-led defence establishments’ multilateral cooperation.