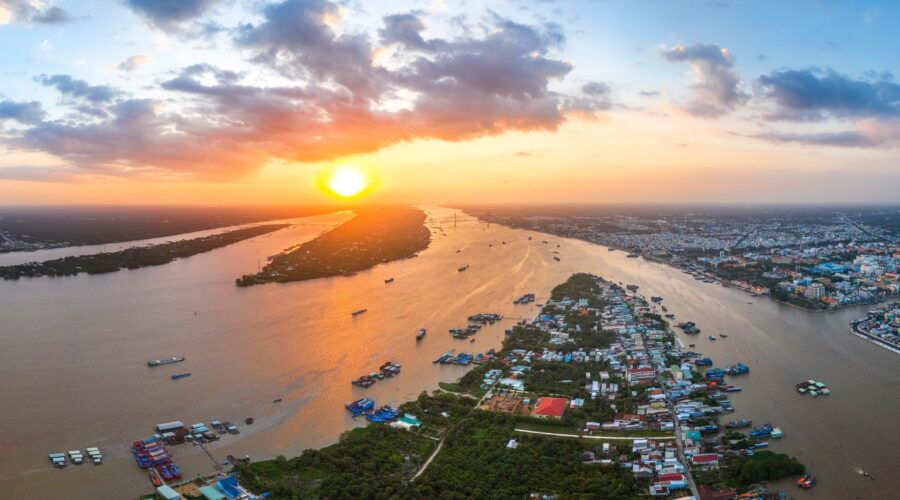 Threats to Southeast Asian unity on the Mekong are as “existential” as those in the South China Sea, according to the United States, which this week launched a project that will use satellites to track water levels at Chinese dams along the river.David Stilwell, US Assistant Secretary of State for the Bureau of East Asian and Pacific Affairs, told members of the Association of Southeast Asian Nations (Asean) there was strength in taking a common position on the Mekong. He likened their predicament to the situation in the South China Sea, where Beijing has overlapping territorial claims with several of the bloc’s members. Washington has accused China of causing downstream droughts with a series of dams along the Mekong, which is a life source for 60 million people.