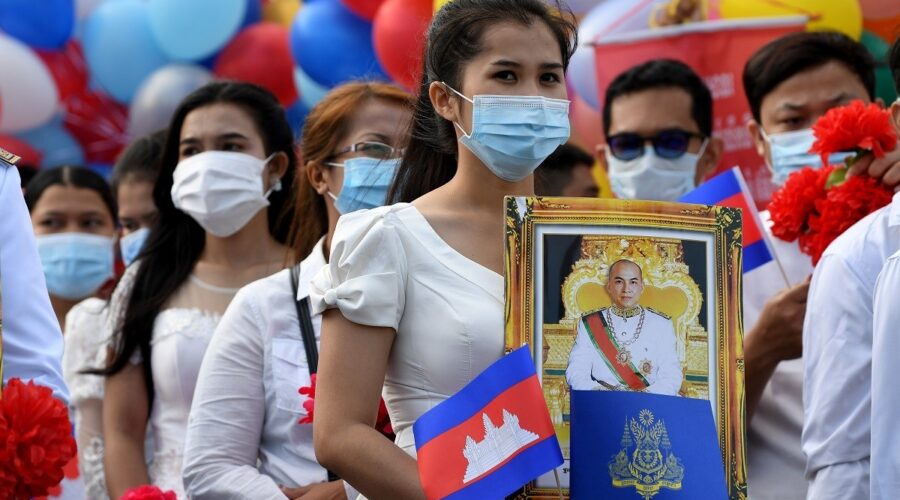 This article is a response to the piece written by David Hutt, which appeared on Asia Times on November 12, suggesting that “Cambodia should be worried about the Biden presidency.”

His suggestion does not make sense, for the following reasons.

First, Cambodia is not a criminal, and the US is not a police officer or prosecutor. Relations between Cambodia and the US are between sovereign states that have different sets of cultures, history and social fabrics. It is normal that over seven decades of relations, there have been ups and downs in accordance with each administration’s preferences and policies, but that does not make the relationship comparable to that between police and criminal.

Those who are not anti-China will be subject to trade and political sanctions just like what the European Union did to withdraw partially the trade preference from Cambodia under the facade of concern for human rights and democracy. Again, it does not make sense, because some of the EU’s closest friends are not necessarily democratic.