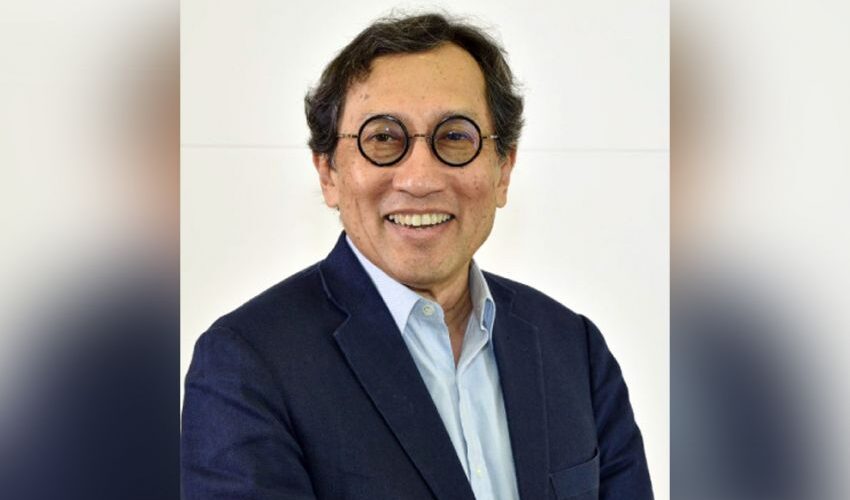 A group of former and current Cambodian diplomats on Tuesday fired back at retired Singaporean diplomat Bihalari Kausikan after he proposed that ASEAN dismiss Cambodia and Laos from the bloc.

In an open letter, the Cambodian diplomats said Kausikan’s remarks were made from a nostalgic perspective and represented a plea for attention.

On October 24, Kausikan wrote an article suggesting that ASEAN should consider expelling some member states if they continue to be heavily influenced by other superpowers. Kausikan singled out Cambodia and Laos, arguing that the two countries have made the ‘wrong choices’ by following the superpowers’ lead.

The former ambassador-at-large at Singapore’s Ministry of Foreign Affairs and the current chairman of the Middle East Institute at the National University of Singapore, Kausikan said the China-US rivalry in ASEAN was not new and alleged that Cambodia and Laos were proxies for unnamed external powers.

He said the two countries try to be passively neutral in the competition of superpowers to serve their own interests.

“To state things bluntly, I see Cambodia and Laos teetering precariously on the edge of making a parallel mistake as that which led to very tragic results for their countries in the late 1960s and 1970s,” Kausikan wrote.