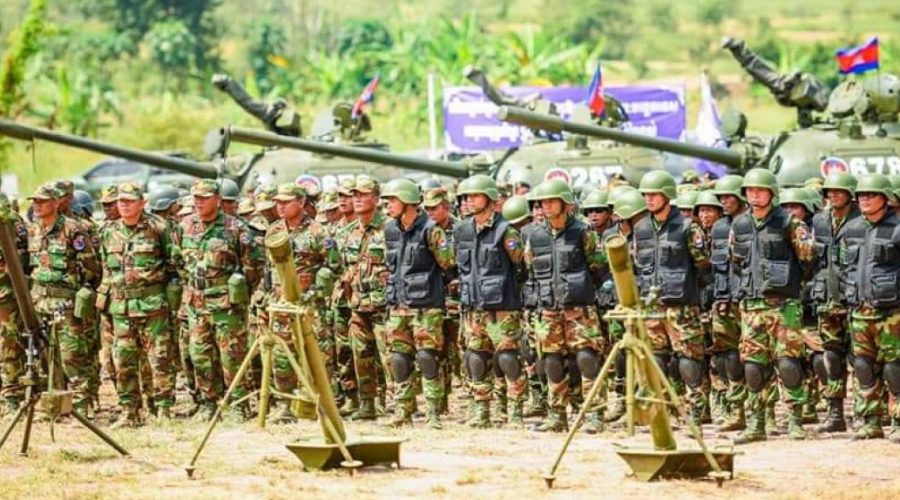 Cambodia released the latest iteration of its Defence White Paper (DWP22) on 12 May 2022. The DWP22 took four years to draft, with the involvement of different Cambodian ministries, a local policy think-tank (the Asian Vision Institute), and the Australian Department of Defence (DoD). The Australian DoD has been a steadfast partner for Cambodia’s defence sector since the early 2000s, providing technical support and capacity-building programmes in human resource development, counterterrorism, peacekeeping, and maritime security to the Royal Cambodian Armed Forces (RCAF). The Australians also supported Cambodia’s 2000 and 2006 DWP processes.

The DWP22 observes the grim reality that there is a rapidly evolving geostrategic and military landscape in Asia, which warrants the much-needed modernisation of the RCAF. In addition, stronger international cooperation, particularly in humanitarian assistance and disaster relief (HADR) and UN peacekeeping operations (PKOs), and the development of an indigenous defence industry through a public-private partnership, are the RCAF’s key priorities. Although the DWP22 offers a generically worded assessment of the Cambodian government’s views on and strategy towards security threats, traditional and non-traditional, five observations can be made, comparing the DWP22 with its predecessor from 2006.

Border security remains at the front and centre of the RCAF’s priorities. As a small state surrounded by three bigger neighbours, Cambodia views stable borders with Vietnam, Thailand, and Laos as key to its internal security. Even though relations with its neighbours over the past few years have been stable, memories of armed skirmishes with Thailand in 2008, the military stand-off with Laos in 2019, and reports of the Vietnamese military camping along Cambodia’s southern borders remain fresh in the minds of Cambodia’s leadership. Although efforts to finish border demarcations with its neighbours have continued steadily, Cambodia still needs to complete negotiations for the remaining 14% of undemarcated borders with Laos and 10% of those with Vietnam.