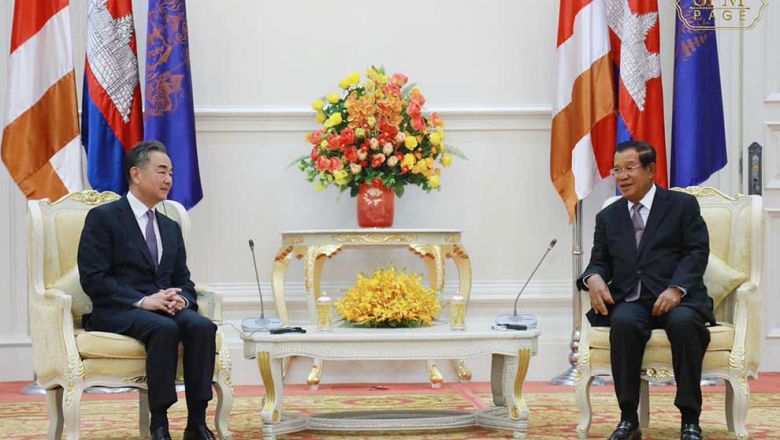 Chinese foreign minister Wang Yi will pay a short visit to Cambodia as part of a tour of four countries from September 10-15 to further strengthen Cambodia-China relations. This is his second visit to the Kingdom since the beginning of the pandemic.

Yi’s visit comes following a foray by US Vice-President Kamala Harris to Singapore and Vietnam in August to strengthen ties and expand economic cooperation with two major US partners in the Indo-Pacific region.

“They will focus on anti-epidemic and development cooperation, seek greater synergy between China’s endeavour to foster a new development paradigm and the four countries’ development strategies and deepen Belt and Road Initiative cooperation and the building of a community with a shared future for mankind,” the spokesman added.

The Chinese embassy in Phnom Penh did not respond to The Post’s questions on September 8, while foreign ministry spokesman Koy Kuong said an official press statement would be issued shortly.