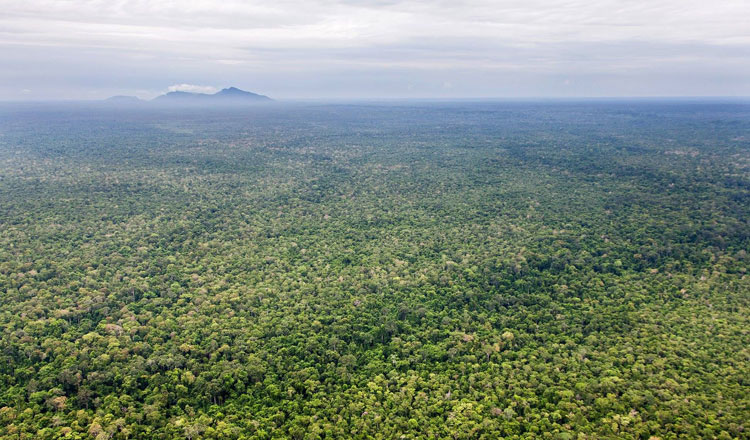 The conventional wisdom or at least the mainstream media narrative would be that the Cambodian government is so corrupt, and has destroyed the whole forest coverage just for personal gains, and the deforestation has been the major cause of flood and drought in Cambodia.

That is the story we normally hear.

Such narrative creates the perception of “presumed guilt” towards the government, and thus environmental cooperation with Cambodian government tends to focus on investigative reporting of forest crimes and accountability issues rather than on the long-term solutions to Cambodia’s environmental problem as a whole. This tendency also adopts a narrow definition of “environmental issues” in Cambodia, which are deliberately being confined to merely “deforestation issues”.

This tendency can be clearly understood by looking at the long list of foreign NGOs funded by foreign embassies who deal with environment issues. The disturbing fact is that most of the staff, including foreign personnel and experts, are not professional ecologists and environmental scientists but rather advocacy activists and human right activists.